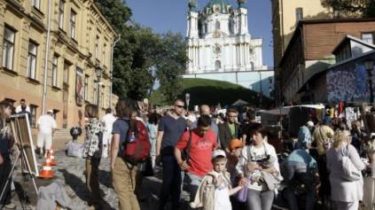 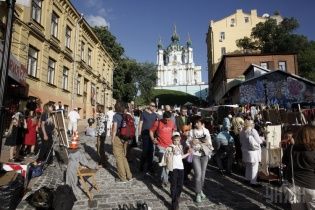 Police violations of not paying attention.

In Kiev on Andriyivskyy descent drivers smashing bollards – automatic bollards to restrict traffic on the street. This is stated in the broadcast of TSN 19:30.

The bollards on Andrew descent established in order to make the area pedestrian. A special remote for the travel are only tenants, residents and emergency services.

The boellard control the passage of vehicles on Andreevsky descent that three years is a pedestrian zone. To install spent 3 million. The path here is open only to tenants, residents and emergency services. But others also want: who avoids stairs of St. Andrew’s Church, the other – on the speed of their rams. 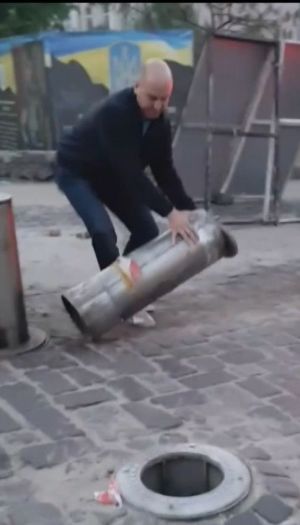 However, drivers often want to quickly get to the Central part of the city without traffic jams and as quickly as possible. Therefore, some drivers go around columns or forbidden places for cars, and someone generally on the speed enters into the bollards.

The driver of the Mazda, staged a fatal accident in Krivoy Rog, died in prison

Locals say that such things have to control the police, the traffic on the street is recorded on surveillance cameras. However, law enforcement authorities are silent, and the probable “vandals” say that the video is not recorded them.

The most popular excuse: the driver allegedly taking delivery at a particular address on Andreevsky descent. Some of the drivers even tried to buy a remote control bollards from local residents or tenants. A copy of the key can be done, but for the unit, someone suggested that € 300.

The average age of cars in Ukraine exceed 20 years

The police have repeatedly written statements, even provided video, but no results have not received. Any driver not prosecuted.