For 300 thousand or free: TSN researched the cost of housing in Kiev at the day of Champions League final 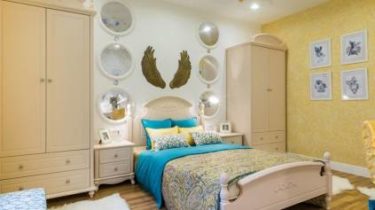 For 300 thousand or free: TSN researched the cost of housing in Kiev at the day of Champions League final

“What we have to present Ukraine,” – say the ordinary people of Kiev, which offers housing for 0 USD.

Stranded hundreds of times the price of the capital’s hotels caused a scandal, because the fans of the English Liverpool and real Madrid complain of Kiev, in which housing the day of the match have soared in cost to 300 thousand UAH per apartment and 250 thousand UAH for a double room. For the same room at the usual time asking for 800 hryvnia, says the story TSN.19:30.

The first sky-high prices reacted to the fans of “Liverpool” – the press center of the team said that the fans or refuse to travel to the finals, or immediately after the end of the match will go to the airport. The British please please intervene in the situation to UEFA.

Videopornogay football: high prices for hotels in Kiev became the reason of an international scandal

Liverpool and real Madrid in three weeks will meet at the NSC “Olympic” in the final of the Champions League. But the fans may not come to Kyiv, because they have little money for a night in the capital. Hotels without explanation, increase the price hundreds of times. UEFA asked to intervene. But the hospitable people of Kiev are willing and free to accept people for the night and feed Ukrainian dishes. 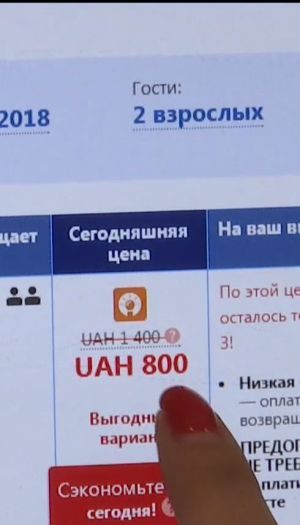 Journalists asked for comments to administrations dozen hotels in the capital, but never agreed to speak, so I decided to come back uninvited into one of them, where the room in the day of football final is worth 140 thousand. The attendant assures that customers for the same amount, and the price is not considered too high. “If translated into currency, then it’s not so much” – says an employee of the hotel Catherine.

Real estate expert Kostyantyn Oliynyk is convinced that the awful prices – a bluff hoteliers. “Prices are absolutely insane. They most likely will not find their consumers. I think this surge is an artificial one, when real estate agents want to cut the increased profits”, he said. However, the fans are mostly young people and students who are used to traveling for pennies and live in very modest conditions. They have no money to pay, the majority of football fans in advance bothered about the rental housing started to book in September last year.