Fountain on Khreshchatyk was returned to the municipal property 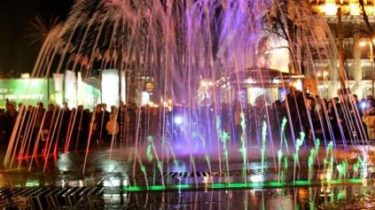 Fountain on Khreshchatyk was returned to the municipal property

Auxiliary facilities since 2009 used for other purposes.

The Kiev government authorities returned to the communal property of the fountain on Khreshchatyk street, 25. The 2009 illegally transferred to the private society and from that time repeatedly resold.

About it reports a press-service of the mayor Vitaly Klitschko.

The fountain was not working and auxiliary premises used for other purposes.

“On April 26 of this year the Economic court of Kiev passed the decision on the claim, and return from illegal possession of the fountain complex on the Khreschatyk, 25. I think this is a fair decision. And now we will repair the fountain, and it will decorate the Central streets of the capital”, – said Klitschko.

The court returned Gostiny Dvor in the state

On Khreschatyk, 25 is a house in which the cinema “Friendship”. This is one of the main buildings of the main street of the capital, located on the rise and completes the prospect of Bogdan Khmelnitsky street.

Earlier, the mayor stated that the building of the cinema “zoriane” in Kiev, which belonged to the “family Yanukovych” and performed a staff function of “Party of regions”, you can return to the city.

Videocha, and MPs are thinking how to bring the emergency building in the center of Kiev in the state

After a fire in the house on the street of Bohdan Khmelnytsky in Kiev police opened criminal proceedings. Officials are now thinking about how to return the house in the property of the state. By coincidence, two years before there was a fire in the building next to the annexe there was a collapse of all floors. Despite the scale and resonance, point in this case is still not delivered. 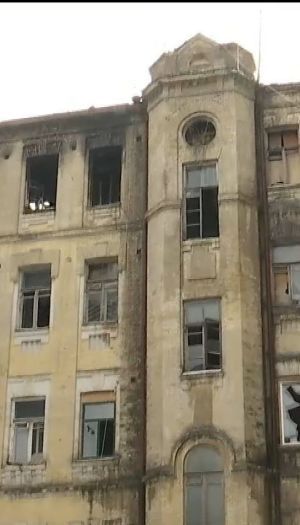