Near Kiev, a schoolboy was stabbed 15-year-old 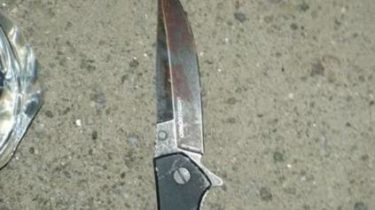 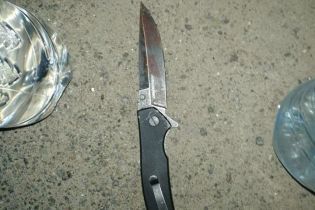 Near Kiev, a schoolboy was stabbed 15-year-old

© State of National police in the Kiev region

The tragedy occurred while the wires of a friend in the army.

In the village of Petropavlovskaya Borshchagovka near Kiev, 16-year-old schoolboy stabbed his 15-year-old friend.

About it reported in Department of communications of the police in the Kiev region.

“That evening a group of youngsters accompanied the army of a friend. The event was celebrated in a local cafe. A quarrel and a fight between two juveniles occurred on the street about midnight”, – militiamen told.

As noted, local residents called the police and ambulance people tried to provide first pre-medical aid to the victim. However, the doctors arrived at the scene, only verified death.

At the scene seized a folding knife that the young man stabbed in the chest a teenager.

Now open criminal proceedings on the fact of premeditated murder, the murderer was arrested and placed in a temporary detention facility. The issue of the announcement of suspicion and the election of a preventive measure, set all the circumstances of the incident.

We will remind, earlier the Kyiv region man brutally stabbed his ex-girlfriend because she dumped him. The Ripper “shines” till 8 years of prison.