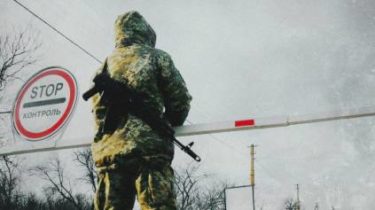 The restriction will be temporary.

The military restricted the movement of civilian vehicles and moving people in 12 localities in the Donetsk and Lugansk regions.

About it reports UKRINFORM with reference to the operations of the joint forces.

The restriction will be temporary – from 6 to 11 may. The reason for this call, the events of operational training military units involved in the operation of the joint forces.