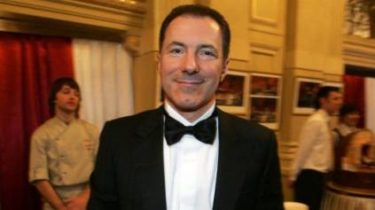 Earlier media reported about the detention of the former policy in the UAE.

Former politician Mykola Rudkovsky, who for several years living in Ukraine, said that the news about his detention in the United Arab Emirates is not true.

“Launched a new wave of fake news associated with my name. Like many Ukrainians, I am currently working abroad, doing projects, not related to Ukraine. Politics in Ukraine do not do it! Appeal to journalists and the media with a request to stop using my name for the sake of raising the ratings of your publications, by distributing someone invented about me “sensations”, – stated in the page Rudkovsky in Facebook.

Before the holiday started the next wave of fake news associated with my name. Like many Ukrainians, is currently…

TSN was able to talk with the aunt of former Minister Lyudmila Krivchenko. She said that for three years he does not live in Ukraine, and moved to Europe. About the possible detention she didn’t know.

“I don’t know. As far as I know, the mother talked to him on Sunday. And he in Europe. I was in France. Now where – don’t know, maybe something flew away, but certainly abroad. If you really had something, I think my parents don’t know. Could they not say anything,” says a relative Rudkovsky.

Brother Rudkovsky refused to comment on reports about the detention of the former Minister. And the Prosecutor’s office denied the investigation of ex-Minister Rudkovsky.

Mykola Rudkovsky fled from Ukraine 2014 year. Migration service UAE did not like the fake Iraqi passport policy. In addition, he found a pile of passports of other countries. Detention Rudkovsky dates back to the beginning of April. For several weeks he was released from prison. Where this is not known. For help to the Ukrainian diplomats were not addressed. 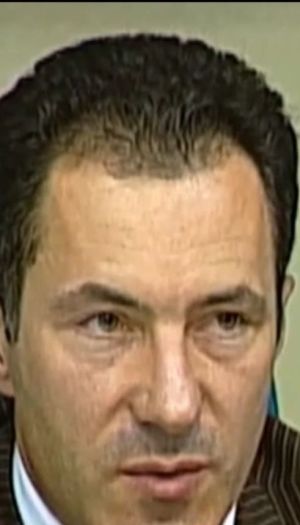