In Kiev, at the foot of Mother Motherland, said “the First moment of peace” 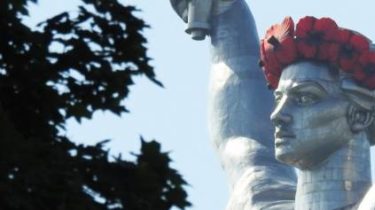 In Kiev, at the foot of Mother Motherland, said “the First moment of peace”

The event was attended by the head of state.

When reinforced security measures in Kiev took action “First minute of peace”. This is a symbolic mention of the moment when for the first time after nearly six years of the Second world war on the planet peace, says the story TSN.19:30.

At the Museum of history of Ukraine during the Second world war gathered officials, veterans and military, with a speech by President Petro Poroshenko. In memory of the victims of the fighting took place a minute of silence. In the bowl blazed the fire of memory, and is composed of domes, map of Ukraine was decorated with new flowers.

From victory Day to the Day of reconciliation: Ukrainians began to celebrate the end of the war with the Europeans

The memorial action was restrained and concise. The entrance to it was possible only by special invitation. The Museum will be open for everyone on may 9 from 11:00 am.

Videopokerhome of the campaign “the First minute of peace”

The action will start in 23 hours. Will attend world war II veterans and modern veterans of the war in the Donbass, and Ukrainian officials. During the campaign not planned any celebration or concerts, and people at events to pass will only be by permit only. 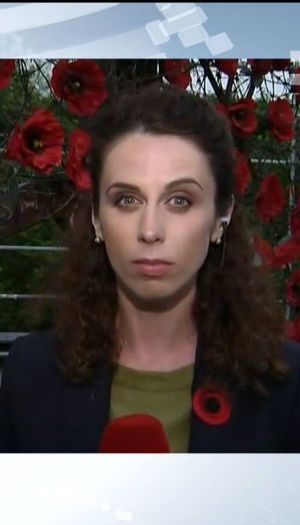