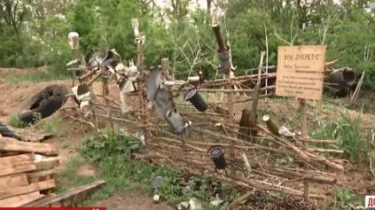 The military is willing to show how much heavy iron came from the occupied territories.

Iron fence of fragments of the shellswhich bombarded Ukrainian positions, did the combatants in the seaside front. The military say that the enemy has traditionally intensified before may 9, according to a story TSN.19:30.

“Tactical fence called,” the laugh of the soldiers on the front line near the sea of Azov. The Marines say that this design is both eloquent proof that the militants do not adhere to the Minsk agreements and continue to use a large caliber. The Russians also have the latest weapons of the defenders of Mariupol have encountered with wireless-tank, and with phosphorus shells, and with a powerful and noiseless ammunition.

The fighters of the day digging the ground, and to attract civil works in which the Ukrainian military just will not shoot. “We see through binoculars – civil jacket, pants, military, nothing,” – says the fighter with a call sign “Push”. Meanwhile, the enemy can suddenly start shooting from heavy machine guns or set fire to the grass near the fortifications of the APU. To appease opponents, the military has had to respond with accurate fire on the firing positions of the enemy.

Video surveillance front, the Russian occupants have started to use silent and dangerous ordnance

And that’s not the may 9, say our guys. Usually on this day the militants aktiviziruyutsya. The longer the war lasts, the more advanced weapons the enemy suffers for our children. 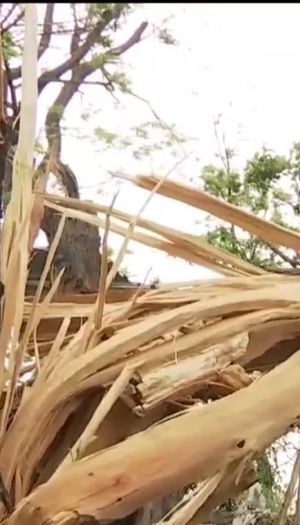