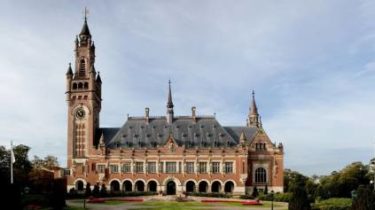 © Permanent court of arbitration in the Hague

Russia ignored the meeting and is likely to appeal the verdict.

The court of arbitration in the Hague ruled that Russia must pay compensation to a number of Ukrainian investors for the annexation of Crimea. In this case we are talking about the amount of 159 million dollars, according to a story TSN.19:30.

The court ruled that Russia was responsible for the violation of the rights of Ukrainian investors, since March 21, 2014 – the date of signing by Putin decrees annexation of Crimea. This solution is called the victory of the Ukrainian companies with Russian Federation seized assets in Crimea. It was the first in history in which Russia is forced to pay compensation as a result of annexation.

The refund amount is 159 million dollars. This decision called victory for the Ukrainian companies, in which the Russians seized assets during the occupation of the Peninsula. And this is the first in the history of the decision, which makes Moscow to pay compensation for the annexation. 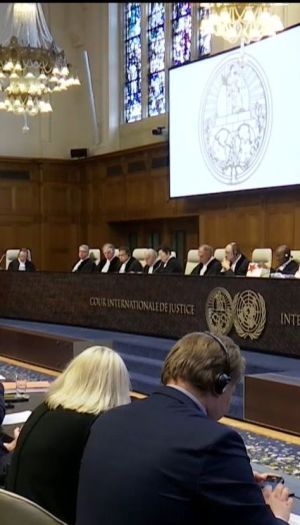 Now money from Russia can count 18 Ukrainian companies and one individual, whose name is not known. Among them are the broadcasting company TRK “Giz”, part of the group “1+1 media”.

In the summer of 2017 Permanent court of arbitration in the Hague confirmed its jurisdiction in cases about property relations in the Russian-occupied Ukrainian Peninsula of Crimea. It tried to question Russia, but failed to do so, so I started to ignore the proceedings. The arbitral Tribunal consists of three Plenipotentiaries, and the Kremlin has refused to nominate, therefore, he was posted to the Hague.

In 2014, the arbitral Tribunal rendered a decision on compensation by Russia to the former shareholders of Yukos $ 50 million, but Russia subsequently challenged it in state court, the Hague. It is expected that the Kremlin and this time will try to appeal the decision of the arbitral Tribunal in the state on the basis of alleged lack of jurisdiction.