In Kharkiv, the court announced a sentence to the Colonel for treason and assault on a law enforcement 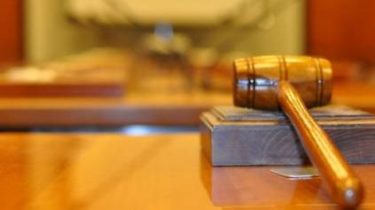 In Kharkiv, the court announced a sentence to the Colonel for treason and assault on a law enforcement

The officer stripped of his military rank and sent to prison.

In Kharkiv, the court took the decision following consideration of the case of treason and violence against a law enforcement officer. The verdict convicted the accused Colonel of one of the military units.

As reported by the military Prosecutor’s office of the ATO forces, the officer in 2015, the collected information, which was a state secret, and planned to give it to the Russian special services. During the arrest the suspect resisted and caused injuries to the employee of SBU.

A court in Kyiv extended the arrest of the Colonel Bezyazykov, who is accused of treason

The trial lasted about two years. May 10, 2018 officer sentenced to 13 years of imprisonment with deprivation of military rank. The Prosecutor’s office this called the trial a “legal and fair”.

Videoinside detained at the checkpoint “Chongar”, gave suspicion of treason

Today, the court in Kherson would have chosen a measure of restraint. Law enforcement officers are not misleading her last name, but according to unofficial information, it is about Elena Odnowa – old, who oversaw the collection of signatures in support of Putin during his last presidential campaign. 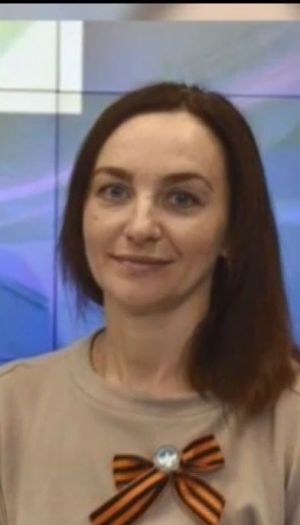 The military Prosecutor of the forces of ATO / Facebook