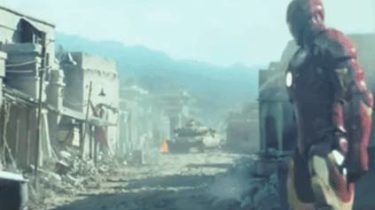 The disappearance was noticed by accident.

In the US, in Los Angeles warehouse stole a suit of Iron man, where actor Robert Downey Jr. starred in the first film of the trilogy, 2008.

As noted, the disappearance of the suit said the workers who just “casually checked him out.” Its value exceeds 325 thousand dollars, reports Business Insider.

In the United States will be a monument to Captain America

City police suggests that the theft occurred in the period from February to end of April. Now considering felony burglary.

Recall, Robert Downey Jr. entered the top ten most expensive actors in the world. During the year he earned $ 48 million.

This costume was worn by actor Robert Downey Jr., who played the role of a famous vigilante from the comics. Is the outfit 325 thousand dollars. Last time suit saw three months ago. The mysterious disappearance was noticed only now, and already called the police. 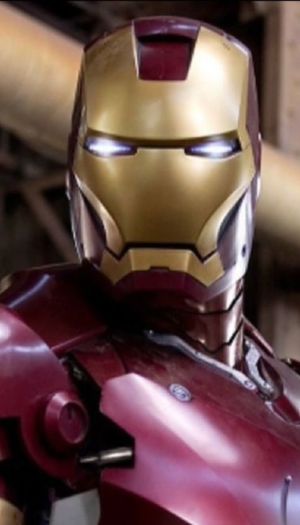