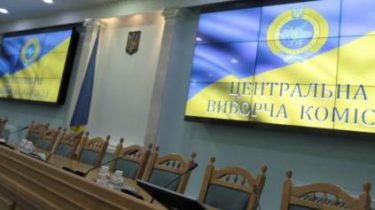 A week later, on may 17, the Verkhovna Rada may appoint the new members of the Central election Commission, and to dismiss those whose term of office has expired.

This broadcast “5 channel” said the head of the parliamentary faction “Block of Petro Poroshenko” Arthur Gerasimov.

“I sincerely believe that this plenary week, that is already the 17th, we need to bring this issue to a vote,” – said the MP and added that the faction “BPP” will support the new composition of the CEC.

“Business Stations”. SAP outraged by the insistence rush to declare a suspicion the head of the CEC 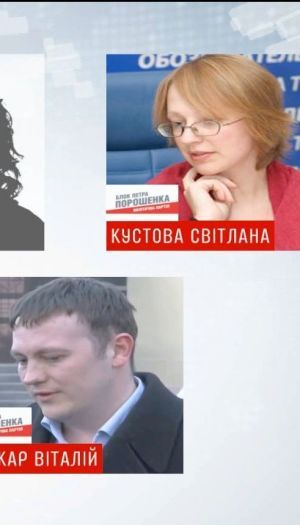