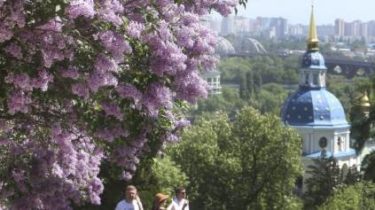 Weather in the beginning of the month was pleasing to the people of Kiev real warmth.

Good weather in Kiev has historical records. Experts have recorded two very warm nights over a half-century of observations, says the story TSN.19:30.

The meteorological Central Observatory found that in the night of 9 may, the thermometer never fell lower than 16.6 degrees, and last night was only 0.6 colder. The previous hottest may days was recorded in 1967 and 1996. Perhaps the warmer was not until 1881, however, to measure the temperature scientifically in Kiev began only then.

As previously reported, from ten temperature records in four days may fixed by the experts of the Central geophysical Observatory named after Boris Sreznevsky. The weather station stated the record of the maximum temperature on may 5.

Videomaterial recorded a warm night with 1881

The Central meteorological Observatory recorded that on the night of 9 may, the thermometer never fell lower than 16.6 degrees. And tonight was 6 tenths colder. 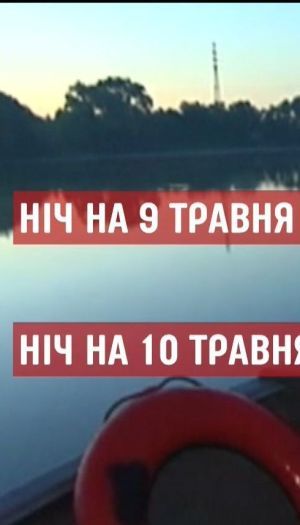