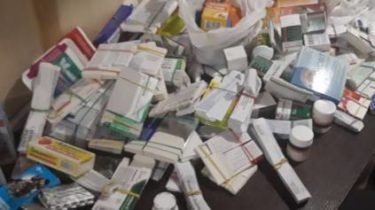 The cost of illicit drugs is about 25 thousand hryvnias.

KPVV “Novotroitsk” on the boundary line exposed the citizen of Ukraine who tried to smuggle under his clothes about 285 packages of various medicines.

This was reported in the press center of the State border service of Ukraine.

“They were strapped to the body of a man. Their cost is about 25 thousand hryvnias”, – militiamen told. 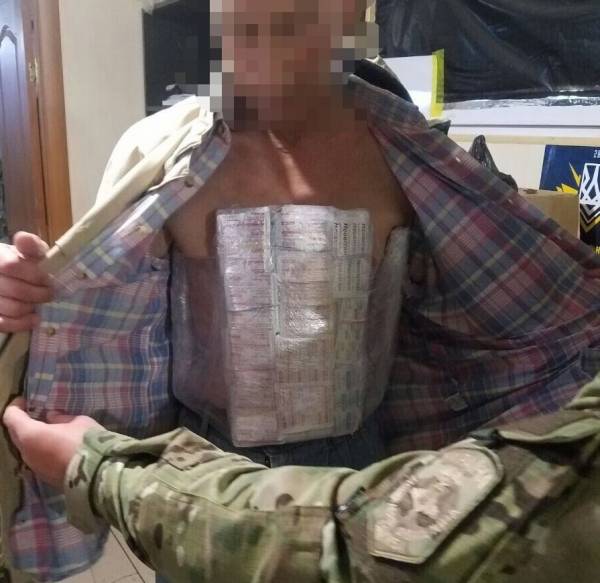 According to the man, controlled by Russian mercenaries territory, he wanted to earn some money by selling the cure, as in “DNR” the significant deficit medications, they are much more expensive in the drug market is monopolized by the militants.

Recall that another case of violation of transportation rules found at KPVV “Marinka”. Guards Kramatorsk squad and representatives of the fiscal service detained the car, which tried to carry 76,5 thousand dollars, hidden behind the rear seat backrest under the gas installation.