In the center of Kiev, unknown assailants stabbed two men in a bar 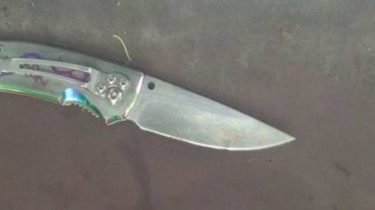 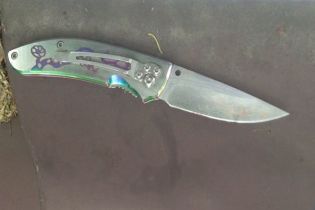 In the center of Kiev, unknown assailants stabbed two men in a bar

After a bloody conflict the attacker ran away.

In Kiev, Bolshaya Zhitomirskaya street a man because of a quarrel stabbed two of his comrades.

“In a call center of Shevchenkovsky police Department said the woman reported that on Bolshaya Zhitomirskaya street, the stranger beat her friends,” – said in the message.

According to one of the victims, he was resting in a bar with his friends, then they had a conflict with the unknown and a fight began. As a result, the stranger hit the man with a knife in his chest, and his friend in the stomach, then fled.

Police seized from the scene a knife, and some time later arrested the attacker. They have been previously convicted 41-year-old from Kiev.

Now open criminal proceedings on the fact of infliction of intentional serious bodily injury, the detainee it is reported about suspicion and prepares the petition in court about election of a preventive measure. He faces up to eight years of imprisonment.

In turn, both victims were taken to the hospital.

We will remind, earlier in Kiev there was night shooting. As a result of the conflict between the three unknowns, one of them shot several times in belly opponent. The victim in an unconscious state was admitted to the medical institution, where from the received wounds he died