In Kiev temporarily changed the routes of public transport 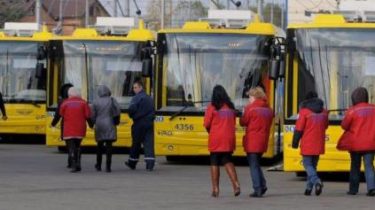 In Kiev temporarily changed the routes of public transport

In Kiev, Sunday, may 13, modified the movement of public transport in connection with the marathon.

Because of this, since the beginning of the movement on may 13 (approximately until 16:00) changes in the movement of bus route No. 5 in the direction of the train station from Izyum street to street street via regular route, then St. Kazimir Malevich – street street – street Tarasovskaya, further along its route; bus route No. 20 from W/m Korchevatoe to the metro station “Lybidska”. 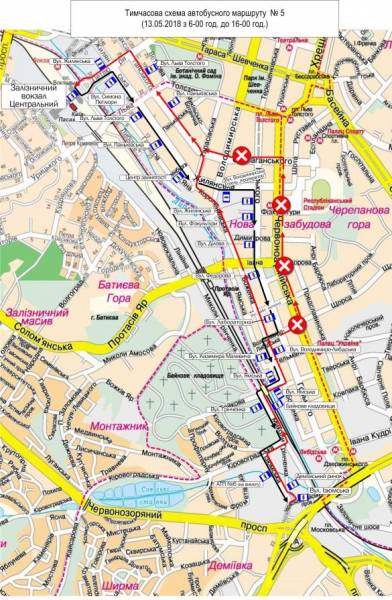 Changes in movement of a trolley bus №12 has occurred from the metro station “Vasylkivska” metro station “Lybidska” and from the train station to the Botanical gardens (on the route of trolleybus No. 14).

Troleybus No. 40 will follow from the street Cadet guy to the streets of Volgograd. In the city centre instead it will run the bus 40TR. It will carry passengers free of charge. 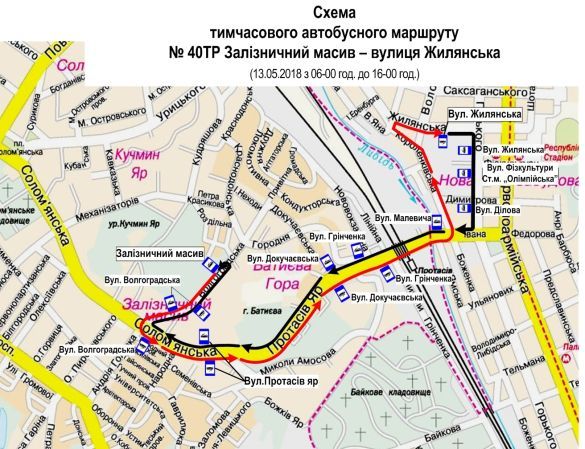 Changes in public transport in Kiev