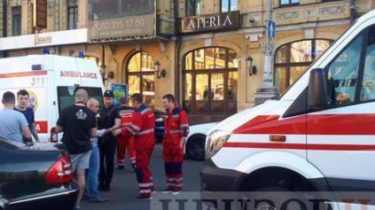 Prosecutor calls for the suspect’s detention.

The court postponed the appeal against the decision to remand a Russian citizen Moltu Temirbulatova one of the attackers of the Deputy Mustafa Nayem.

This was announced by the brother of MP Masi Nye.

The trial was postponed in the absence of an interpreter.

“It is worth noting that when he made the record of the interrogation, the mentioned citizen of the Russian Federation indicated that it does not require the translator, and wishes to give evidence in the Ukrainian language. This said the Prosecutor. But may it please the court decided to defer consideration of the case,” wrote the brother of the Deputy.

The next court hearing will be held on may 23. Prosecutor calls for the suspect’s detention.

“Shocked by the court decision.” Nye commented on the measure for the offenders

We will remind, the attack on Mustafa Nayem occurred on 30 April, near the Bessarabsky market in downtown Kiev. The MP was moving by car in the direction of Bessarabska square. On the road it cut “Mercedes”, began to quarrel. At this moment they drove the BMW car. During the conflict one of the strangers hit Nayem in the jaw.

Ukraink stirred the event of a collision in the center of Kiev, in which MP Mustafa Nayem was in the hospital. We asked the Director of the Department of communication of the Ministry of internal Affairs Artem Shevchenko to comment on this situation. 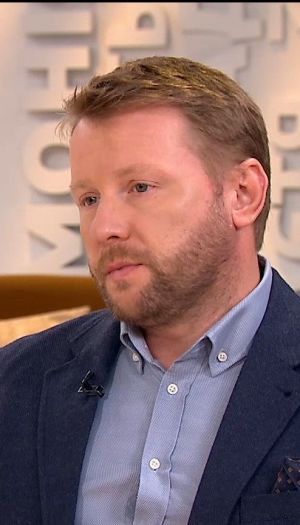