Daughter Poroshenko graduate from a prestigious College in the UK media 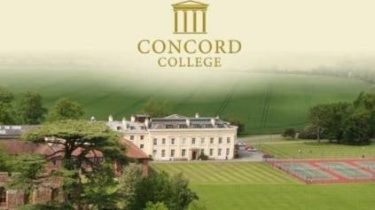 Daughter Poroshenko graduate from a prestigious College in the UK media

Despite the fact that the British College Concord (Concord College – ed) the final exam will be on 30 June, graduation here have already done. In 2018, the school graduated daughters-twins of the President of Petro Poroshenko, who recently turned 18 years old, and the youngest son Michael is studying at College for another year.

Traditionally here at the College, is Photo Day – a final session for all students, and 12 may have already held a graduation party. 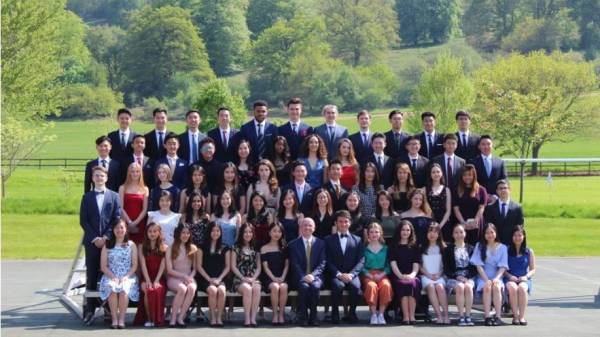 Photographed College students “Concord”, where children from different countries in the back yard of the school and near the ancient castle of the XIII century – Acton-Burnell.

Daughters-twins of the President studied in two countries. Alexander and Evgeny were students of the Metropolitan Klovsky Lyceum of foreign languages №77. Also, they are College students “Concord” (Concord College), UK.

Presentation of diplomas and the party was held in a decorated hall. Graduates traditionally in evening gowns and suits. 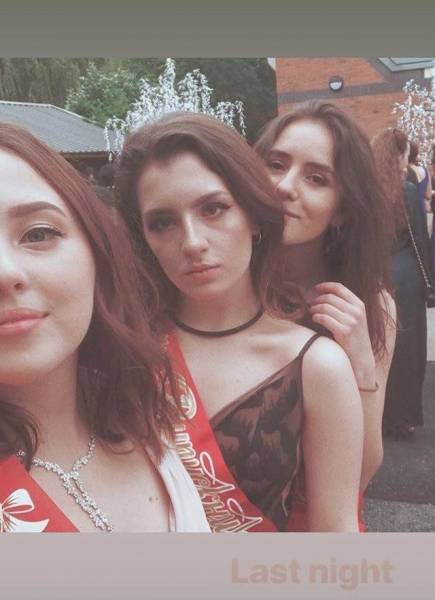 According to the newspaper, daughter of the President will go to one of the universities in the UK.

Concord College ranks fourth place in terms of academic preparation of students among the schools of this country. Students apply to Oxford and Cambridge, LSE and Imperial College, University of London and many other institutions of higher education throughout Europe.

At school, providing full Board accommodation, tuition is about 1 million 300 thousand UAH per year.

Son Poroshenko first told, how he fought in the ATO and why went there with a different name

We will remind that earlier at Concord College Poroshenko’s son Michael wore a Halloween t-shirt with the inscription “Russia”. The President stressed that even on Halloween considers such behavior unacceptable.