In Kiev, unidentified persons fired at a minibus 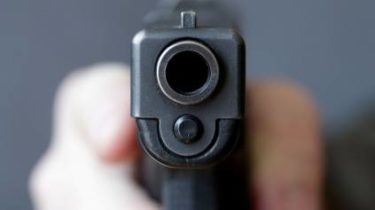 In Kiev, unidentified persons fired at a minibus

Fortunately, has done without victims.

In Kiev, about 23:00 near the metro station “Forest” unidentified people fired on a bus “Kyiv – Brovary”.

He was killed during the shooting in Kiev, the young man was an athlete and trained in Dagestan

At approximately 23:00, near the metro station “Forest” unidentified people fired at a Shuttle bus “Kyiv – Brovary”. Most likely, something like “pneumatic” or “Flaubert”. Fortunately, has done without victims. Video: Arhiliuc Vyacheslav

Perhaps, shooting from the pneumatic weapon or “Flaubert”.

Fortunately, has done without victims.

Videoo, Lviv accident turned into an attack on cops and shooting

After the collision the two cars, the patrol asked one of the drivers to pass a breathalyzer test. He started to run and was stabbed in the stomach by a woman COP who tried to detain him. A colleague of the patrol shot the attacker in the leg. This very moment in the hospital, threats to his life, but the 28-year-old patrol lost a lot of blood, her damaged liver. 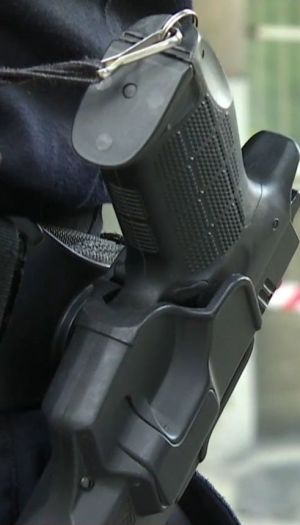 Recall that in a residential district of Kiev shot the man. Between the three men had a dispute. One of them pulled out a gun and fired twice at the opponent. The victim was hospitalized, but to save his life, doctors had failed, the man died in the hospital. Looking for a shooter and still