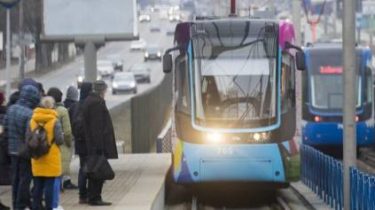 The townspeople were divided in their opinions about the prospects for transportation after the price increases.

After the increased cost of public transport in the capital to become a city with the most expensive trolley-buses and metro in Ukraine. Lviv, Kharkiv, Dnipro and Odessa is in the range of from 1.5 to 5 UAH, in Kiev, as the prices will shoot up to 6.3-8 UAH per trip, according to a story TSN.19:30.

The Metropolitan passengers the new rates are outraged, but I sigh, because I’d rather expensive to go than free to go. “So we save on groceries, gifts to children, grandchildren, and traveling with him, and we will,” say some people. “Not to ride, just simply”, – convinced instead of the other.

From July 14 instead of four hryvnia for travel will have to pay as much as eight. To save you only if you have a travel. Then one trip will cost 6 hryvnias 30 kopecks. Than in the mayor’s office explained the unpopular step and how to react to passengers, see story. 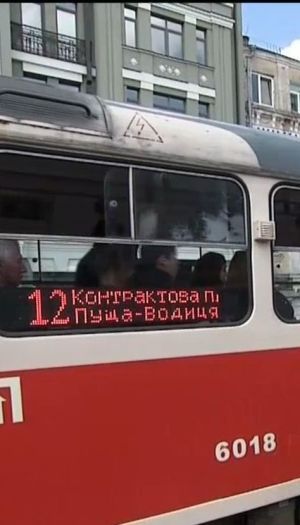 City officials promised that the increased fares will help to raise the salaries of workers in the sector, and to improve Domino transport infrastructure. The conductor Tatyana in raising their salary does not believe, as the increase desired for her passenger. “Nobody will pay, because people have no money, no salaries are normal, as it should be,” she said.

The new fares come into effect from July 14. Most likely, the end of the summer after that will increase the cost of services and private carriers.