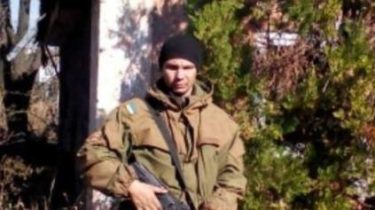 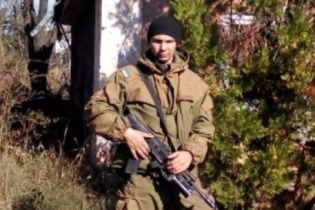 A sniper bullet pierced the heart of a warrior.

Wednesday, may 16, in the area of Operations of the combined forces, from a sniper’s bullet pierced the heart, killing 41-year-old Sergei gunder (call “Tartar”), a soldier of the 9th company of the 93rd mechanized brigade.

About it reports “Galician correspondent”.

Sergei gunder was born in Kharkov, the last 10 years he lived in Ivano-Frankivsk. Went to the front as a volunteer from January 2015 rakukojin in the 93rd Ombre, participated in the battles in the Sands. 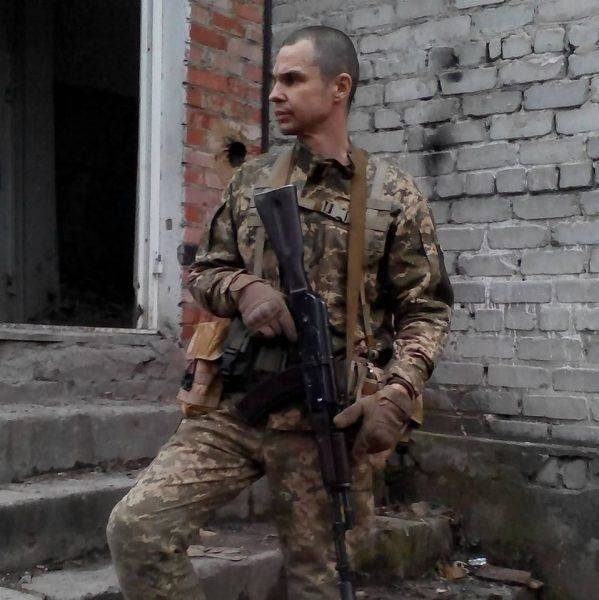 25 Dec 2015, he received a severe wound in the arm during the investigation, received a disability group II. However, after demobilization, he signed a contract.

Also gunder was an active member of the volunteer organization “Galician lions”. He is survived by his mother in Kharkov, his wife and daughter in Dragomyrchany, and two children from his first marriage in the court.