Klitschko explained why in Kiev skyrocketed prices for public transport 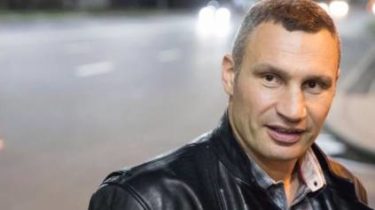 Klitschko explained why in Kiev skyrocketed prices for public transport

The mayor says it is a necessary measure.

Vitaly Klitschko said that the increase in the cost of travel on Metropolitan public transport necessary for the proper operation, development and upgrade of transport infrastructure of the capital.

This is stated on the website of the mayor of Kiev.

“We have to raise the price of the fare” – he said and added that the transport in Kiev should work as it should, to be safe and comfortable, just repaired and updated. Klitschko said that the price increase is due to the fact that the current cost of travel is much higher than the cost of the ticket. However, there is a need for the development and updates of transport in Kiev, and all of this costs significant money.

Also Klitschko said that now is not enough public transport drivers, because people don’t want to go to work for low wages and are forced to seek work abroad. Therefore the city authorities should increase the salaries of the drivers. In addition, Klitschko said that for the privileged categories of citizens will be saved free journey.

Recall, the new fares come into force from 14 July. Most likely, the end of the summer after that will increase the cost of services and private carriers.

Video settings the capital will increase the fare in public transport

From July 14 instead of four hryvnia for travel will have to pay as much as eight. To save you only if you have a travel. Then one trip will cost 6 hryvnias 30 kopecks. Than in the mayor’s office explained the unpopular step and how to react to passengers, see story. 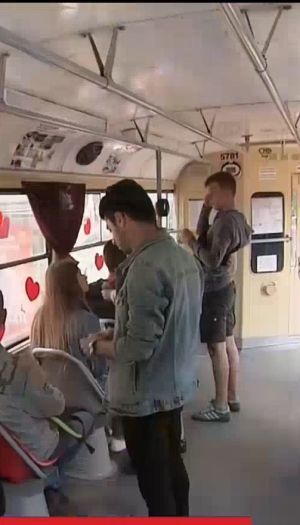