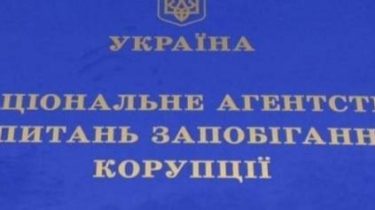 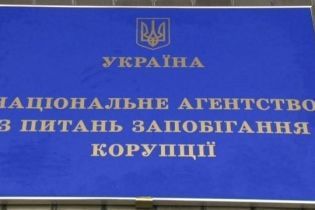 The Agency believes that the official has concealed some information about their income.

The national Agency for prevention of corruption checked the electronic Declaration of the Chairman of the State ecological inspection of Andrey Zaika in the last few years and came to the conclusion that there are inaccurate information. In this regard, to understand the situation urged the investigators of the National anticorruption Bureau of Ukraine.

As the press service of the NACP, the stutterer in the Declaration for 2015 have not specified a plot of land in Yalta, the site of his wife in Kyiv region and three land mother in Kiev and Chernihiv regions. In addition, undeclared was the car wife’s Mazda 5 and Nissan Qashqai mother’s income from the sale of pleasure boats. “The Declaration of 2016 the official did not specify the Peugeot 2008, purchased by his mother in the same year, and the income received by it and wife from the sale of immovable and movable property: two plots of land, houses, apartments, recreation centers and two cars”, – reported in the Agency.

There’s also add that the stutter is not noted financial obligations to the Bank under the credit agreement, it received from the national Bank license to conduct investments abroad. “Providing explanations to the National Agency, Andrey Zaika confirmed that acquired the corporate rights abroad, but what of the company – not reported. In General each Declaration of official discovered not reflection of objects of the Declaration for the sum more than 4,6 million UAH”, – is informed in the NACP. 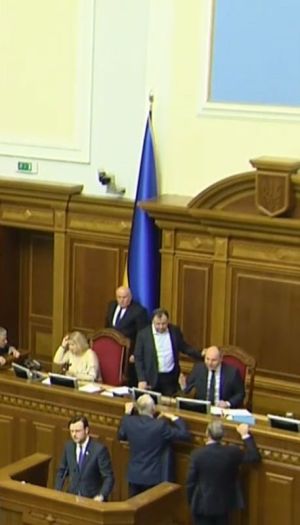