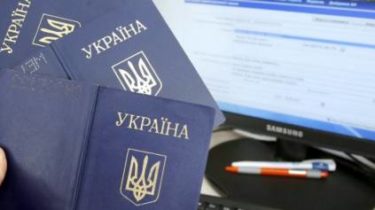 The draft law was withdrawn almost a month after the document was received by the Verkhovna Rada Committee on human rights.

President Petro Poroshenko has withdrawn a controversial bill which Crimeans with Russian passport could deprive the Ukrainian citizenship.

About this on his page in Facebook said the human rights activist from the Centre for information on human rights Alyona Luneva.

Relevant information is also recorded on the page of bill No. 8297 on the website of the Verkhovna Rada. As of may 16, the bill is postponed and withdrawn from consideration.

We will remind, on April 20, President Petro Poroshenko submitted to the Parliament as an urgent bill “On amendments to the Law of Ukraine “On citizenship of Ukraine” concerning improvement of certain provisions”, which proposed to deprive the Ukrainian citizenship for obtaining a passport of the Russian Federation in the organs of the occupying power and for participating in the “elections” in Russian-occupied Crimea.