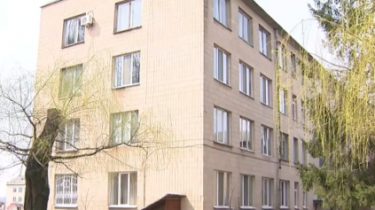 Enough money for the purchase of 327 apartments.

The Cabinet of Ministers has allocated almost 300 million UAH for the purchase of 327 apartments to the families of the dead soldiers ATO.

“The funds will be used also for those who have acquired a disability due to injury. I believe the right mechanism is as follows: we give people money and they choose housing” – this was at the government meeting said the Prime Minister of Ukraine Vladimir Groisman.

The funds will give an address, without the possibility to build a corruption scheme on this resource. The situation should improve.

“It is our duty. I would like to run it at high volumes, but it will be possible when increase the growth of the economy”, – said Groisman.

“Let the father and goes”. In Rivne, the son of Atoshnik refused to free travel on bus

Earlier it was reported that in Ukraine on the account are more than half a million immigrants from the Donbass and Crimea.

Own housing is the dream of hundreds of thousands of Ukrainian families. Almost 15 years ago to turn to youth of the state credit has become the Lviv – Vladimir and Olga Farts. It was in the early 2000s. In 2018, the situation is not much, that is really not changed. As 531 Lviv family – they are still without their own area. And while the family Farts standing in line – loans is given to those who had them to give. 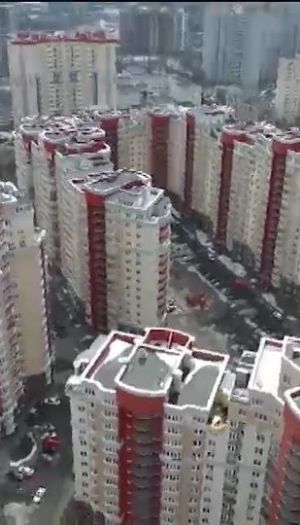