The European Parliament voted to give Ukraine a billion bailout, but adjusted 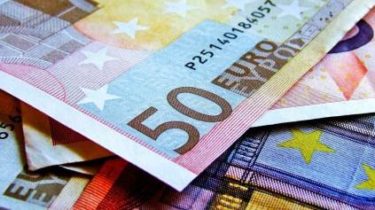 The European Parliament voted to give Ukraine a billion bailout, but adjusted

The Committee voiced demands to the Central electoral Commission of Ukraine.

Today, April 16, in the foreign Affairs Committee of the European Parliament voted to provide financial assistance to Ukraine.

About this on Twitter said the journalist of “Radio Liberty” Rikard Jozwiak.

the EP’s foreign affairs committee voted in favour of a new MFA for #Ukraine but added the amendment that “the composition of the Central Election Commission of Ukraine reflects a political balance representing all relevant political forces, notably those represented in the Rada”

So, the EU will give Ukraine finpomosch totaling up to 1 billion euros. The Committee also voted for an amendment according to which the composition of the Central election Commission of Ukraine should reflect the political balance that represents all political forces, especially those represented in Parliament.

Earlier, the Commissioner announced the conditions under which Ukraine will receive an additional half a billion euros. It is expected that up to 5 billion euros of additional investment.