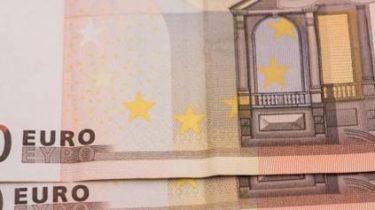 The dollar will become cheaper by one penny.

The national Bank of Ukraine has set the official exchange rates on Thursday, may 17.

The U.S. dollar will become cheaper by one penny and it will cost 26,20 UAH.