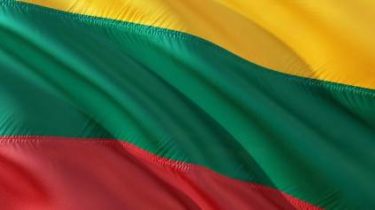 Ukrainians in the past year amounted to more than half of labour migrants.

In Lithuania want to introduce quotas for foreign workers due to the high migration from Ukraine. The corresponding decision on Wednesday took the government of the country, reports Delfi.

“We can begin the process of displacement from the labour market our citizens, as it is more cheap labor,” – said the Vice-Chancellor Deividas Matulionis, and added that this issue is most relevant because of the growth drivers and builders from Ukraine.

Every third Ukrainian is a potential immigrant – sociologists

Of the quota will be set on some profession, they will not act in respect of specialists with high qualifications. Concrete proposals on quotas will be extended until Oct.

Last year Lithuania issued a work visa or a residence permit on the basis of almost 34.5 thousand foreigners, from them about 20 thousand – the citizens of Ukraine.

Recall that Poland is almost one and a half times will increase the number of work visas for Ukrainians. This year the country plans to produce about 900 thousand permits.