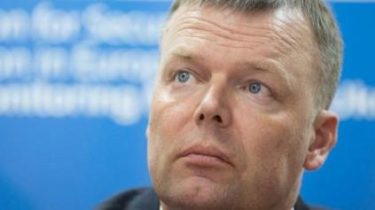 The official will discuss with the parties measures to reduce stress.

In the evening, 17 may, first Deputy Chairman of the Special OSCE monitoring mission in Ukraine Alexander hug will visit the Donbass.

He will come because of the serious deterioration of the security situation in recent days.

“During the visit, the Hg will assess the security situation along the line of collision and its impact on the civilian population, and will also discuss with the parties involved measures to reduce tensions,” – said the press service of the OSCE.

For the past day, may 16, the situation in the area of operations of the combined forces is more complicated. Along the line of clashes continued active hostilities. On the Lugansk direction the snipers worked.

Journalists and bloggers asked the headquarters for the Operation of the joint forces. There are urged not to contribute to the information leakage, which can damage the Armed forces, in particular, about the tactical situation of the troops, can jeopardize the lives of soldiers. 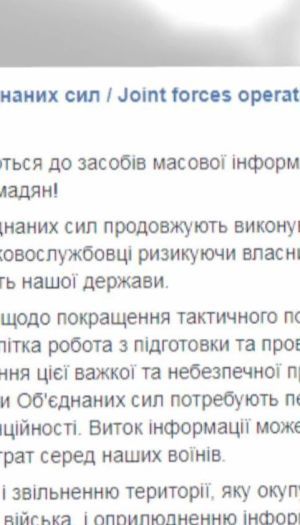