Yanukovych, in a letter asked Putin about the introduction of peacekeepers in Ukraine – Shulyak 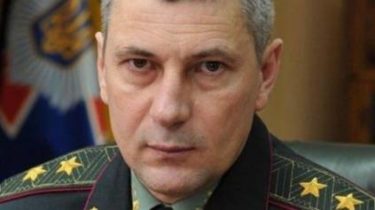 Yanukovych, in a letter asked Putin about the introduction of peacekeepers in Ukraine – Shulyak

Former commander of Internal troops of Ukraine Stanislav Shulyak ordered the special unit “omega” to shoot at the protesters if they open fire on security forces. He testified remotely from Simferopol in the Obolon court of Kyiv, where the questioning of defense witnesses, Viktor Yanukovych. This is stated in the story TSN.19.30.

Shulyak said that the smoke from the tires, the snipers are unable to use weapons. He fled to Russia in late February 2014, the year, as he says, “because of the threat to his life.”

Ex-commander of Internal troops admitted that Yanukovych consulted with him regarding the letter to Putin asking him to use Russian army. Shulyak, however, said that the ex-President of Ukraine asked the Russian President about mirotvorcheskiy mission.

According to him, the same of the letter Yanukovych had sent Germany, Poland and France as guarantors of the agreement with the opposition on resolving the crisis of February 21. But the reaction from the governments of those countries were not, therefore, the ex-President decided to turn to Russia, says ex-commander of the Internal troops.

But the presence of Russian troops in the Donbas now, as in the Crimea four years ago, Shulyak won’t notice. “The Russian Donbass, I do not see, and in the Crimea, it was an event and the will,” he says.

The Case Of Yanukovych. Former commander of internal troops of Ukraine gave the order of the special division “omega” to shoot at the protesters if they open fire on security forces. In this he confessed Stanislav Shulyak, testifying remotely from Simferopol. In the Obolon court of Kyiv continue interrogation of witnesses of protection, Viktor Yanukovych. 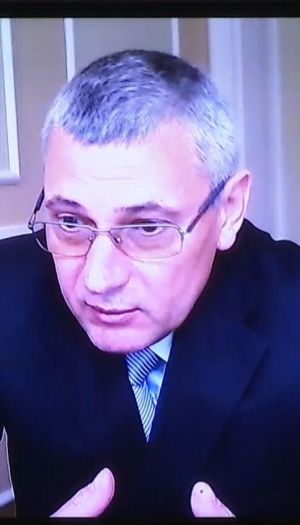 We will remind, the President-the fugitive Victor Yanukovych in February 2014, asked the President of Russia Vladimir Putin to enter to Ukraine, “police peacekeepers.”