Kiev residents can vote regarding the increase of fares 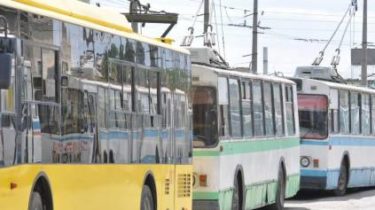 Kiev residents can vote regarding the increase of fares

Public discussion will last until June 3.

In Kiev began a public discussion of the draft price increases for travel on Metropolitan public transport up to 8 hryvnia.

This was reported on the website of the Kiev administration.

Public discussion will last until June 3. The view of Kiev will study through e-consultation web-portal of Kyiv city state administration. However, as of 10:45 am the server is overloaded and not working.

In addition, it is assumed the public meeting, the time and date of which will be reported separately.

Recall, the new fares come into force from 14 July. Most likely, the end of the summer after that will increase the cost of services and private carriers. The mayor of Kiev already explainedwhy in the capital soared tariffs – according to him, is a necessary measure.

Tickets for trains in Ukraine will rise in price for 30 may. To 29 may inclusive the tickets will be sold at the old price and pay extra for them not to be assured by the carrier. The rise in prices explain a General increase in prices. It will not be the last. In October, the train tickets will become more expensive by 12%. 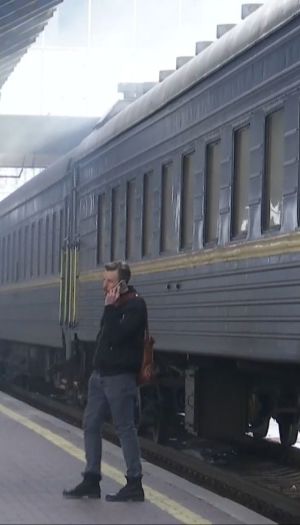