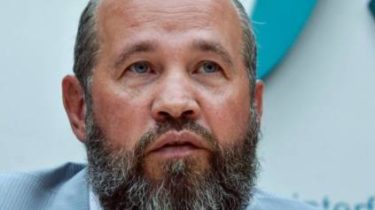 Defender Alexander Avakov is convinced in the absence of fault of its client.

A well-known lawyer Andrey Fedur familiar with the so-called “backpacks” and did not find the facts of the crime the son of interior Minister Arsen Avakov Alexander. The lawyer States that the amount of likely waste in different paragraphs are different, but inconsistencies in the balance of the Ministry of internal Affairs there, says the story TSN.19:30.

The video that appears in the materials, Fedur called and mounted so that it is difficult to see and identify defendants. “Losses generally zero – i.e., there is no shortage, there is no gap in the balance of a legal entity, nothing. The legal position of the Prosecutor would be true, if he had adopted the decision on closing of criminal proceedings”, – said the lawyer.

The police have completed the investigation regarding “backpacks Avakov”

National anti-corruption Bureau detained Alexander Avakov at the end of October. The Minister’s son suspected in a possible embezzlement of funds during a purchase of backpacks for the national guard, in particular, those sold at inflated prices and they were of poor quality. Alexander himself has denied any involvement in the procurement and independent tests have shownthat prices and quality of the backpacks as declared.

Andriy Fedur says that he is familiar with the case. Not found the facts of the crime. They say, amounts possible embezzlement in different paragraphs are different. But inconsistencies in the balance of the Ministry of internal Affairs on the contrary no. As for the video, which appears in the materials, it is sure Fedur, unoriginal and installed. 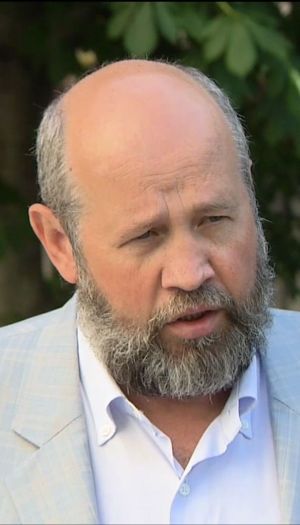