Merkel arrived in Sochi to meet with Putin 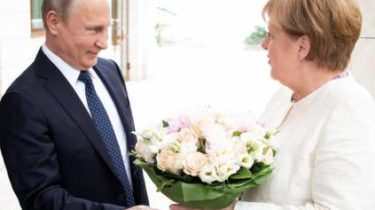 Merkel arrived in Sochi to meet with Putin

She already came to the residence of the President of the Russian Federation.

German Chancellor Angela Merkel came to the residence of the President of Russia Vladimir Putin in Sochi.

About it the correspondent of Komsomolskaya Pravda in Twitter.

Bon voyage: Angela Merkel arrived in Putin’s residence at the entrance he met Medvedev, he learned that he had just formed a government, and wished good luck.
And all this in Russian pic.twitter.com/IG3hxXOzRQ

As noted, at the entrance she met Medvedev. The Chancellor found out that he had just formed the government and wished him success.

“Nord stream-2”, gas transit for Ukraine and the situation in the Donbas – these issues will be discussed in Sochi. German Chancellor Angela Merkel will meet with Russian President Putin. It is expected that at the meeting they will discuss, in particular, the Minsk process and the mission of UN peacekeepers in the Donbas. 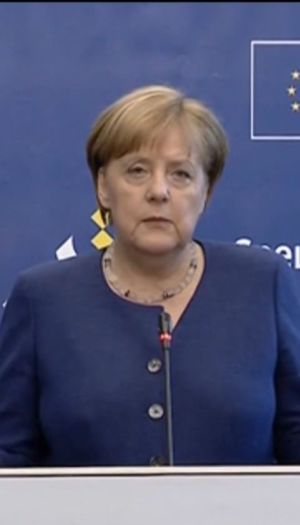