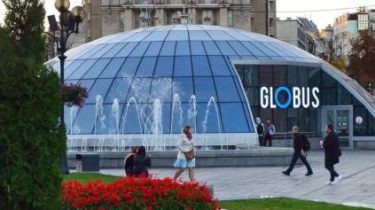 From the basement brought over a thousand people.

In the capital evacuated visitors and employees of shopping centre “Globus” on Independence square. This happened after receiving the rescue information on mining premises.

According to Hromadske radio, employees of gschs arrived to the scene around 16:30 hours. After the evacuation experts began to survey the area for explosives. The guards of the shopping center “Globus” said that the stores are closed, and, in their words, “a long time”.

Police in Kiev said that the letter with information about the probable mining of the shopping centre was received from unknown email. About results of work of law enforcement officers and rescue workers. 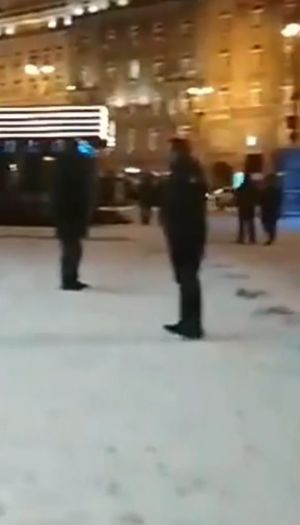