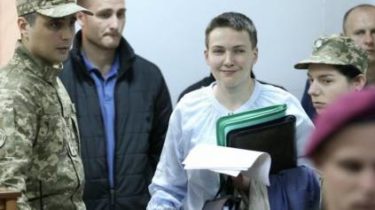 Where did the money for their services – not reported.

Arrested Hope Savchenko again hired lawyers, refused for reasons of lack of funds. This was stated by one of its defenders Alexander Shadrin comments Hromadske radio.

To assist Shadrin another lawyer Constantin Globa. Free state advocate Julia weaver, which provided Savchenko after her refusal to pay lawyers, probably will continue until work on the case. Shadrin said that weaver filed an appeal, therefore, must be present during the examination. The terms on which lawyers will cooperate with the defendant, the lawyer does not disclose.

Savchenko wrote to Putin to unblock the prisoner exchange media

May 10, lawyers Oleg Solovey and Dmitry Bugay refused to defend Nadiya Savchenko because of “improper conduct” and the policy of sister Vera Savchenko. Soon Savchenko hired Alexander Shadrin, may 14, but refused his services due to lack of money to pay for it. Then Savchenko was assigned a lawyer from the Center for free legal aid.

Videoseven, refused his counsel and requested a free defender

Today the court will decide in the future to keep behind bars the Hope Savchenko. During the trial, the MP, who is suspected of preparing a series of terrorist attacks in the government quarter of the capital, refused to pay their lawyers and asked for a free state. And said that investigators allegedly put pressure on her assistants and witnesses. The pressure, however, lawyers for the family of a prisoner and said sister Savchenko – Faith. 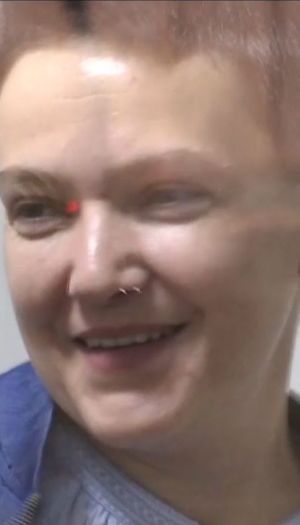