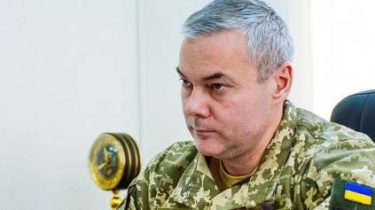 The operation management has decided to improve the security situation.

Command of the operation United forces made the decision, the implementation of which will improve the security situation in the Donbas. 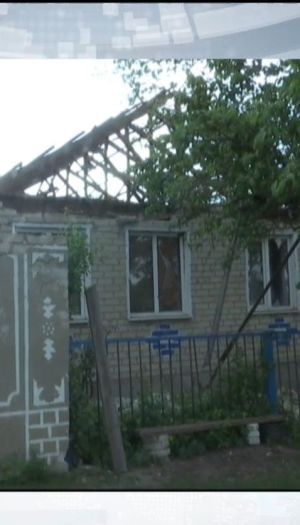 New noted that he was “very alarmed by the escalation of the situation on both sides of the demarcation line and absolutely outraged by the unacceptable deaths of civilians of Donbass”.

The commander of the FOS said that the Ukrainian military has never used civilians as human shields, and never considered the civilian population as the object of attack. “I emphasize again – we are not at war with civilians of Donbass. We are all citizens of Ukraine, sons and daughters of one land, which was invaded by the insidious and cruel enemy,” the statement says.

“Combined forces command made a number of decisions and given necessary instructions, the implementation of which will improve the situation safe and to avoid casualties among the civilian population, which lives in close proximity to the positions of the Ukrainian troops and settlements temporarily occupied by the aggressor” – said the commander of OOS.

The situation is complicated. Security officials said about the shelling of the enemy on the line of contact in Donbas

New said that gave a direct order to all Ukrainian units along the line of contact to provide full support to the activities of the staff of the Special monitoring mission of OSCE in Ukraine with observance of all measures for the security of Mission personnel and locations where they work. In turn, the command of the CEO is counting on the objectivity of the OSCE observers.