In the CIS, said that Ukraine is certain to withdraw from the Commonwealth 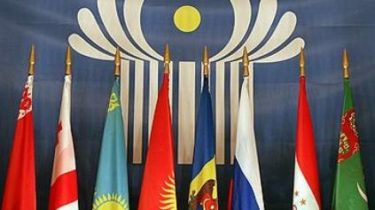 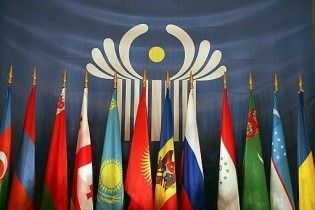 In the CIS, said that Ukraine is certain to withdraw from the Commonwealth

The press service of the CIS, said that Ukraine withdrew its officials in 2014.

In the Commonwealth of independent States expressed surprise at the decree of the President Petro Poroshenko to revoke Ukrainian representatives of the statutory bodies of the CIS.

As stated by the head of the press service of the CIS Vladimir Nikanorov, Ukraine and previously made some statements that, according to him, remained without consequences, reports Radio Liberty with reference to RIA Novosti.

According to Nikanorova, it is worth asking the Ukrainian side, “whom they personally withdrew this time.”

“The fact that the Executive Committee (CIS) now there is no workers from the Ukraine Earlier in 2014, the Executive Committee, the representatives of Ukraine held quite high positions: Deputy Chairman, the Director of the Department, Deputy Director of the Department. It was a serious post. But in 2014, they (Ukraine) withdrew the previous and the new have not appointed,” said Nikanorov.

As previously reported, Poroshenko signed a decree enacted the decision of the Council of national security and defence about the final termination of participation in the work of the statutory bodies of the CIS.

“Today we are doing or have done everything possible to cross the Rubicon, returning to the European Union. I signed a decree to recall all representatives from all the statutory bodies of the CIS. There is nothing more to do, we move together to Europe”,- said Poroshenko during a speech at the Europe day in Vinnitsa.