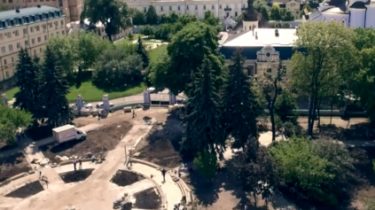 Now there are the final work.

The mayor of the capital Vitali Klitschko saidthat the Park Vladimirskaya Gorka is planned to open may 25, on the eve of the Day of Kyiv.

About this Klitschko wrote on his page in Facebook.

“On the weekend residents and guests of our city will be able to estimate a new area,” wrote the mayor of Kiev. He also released a video about how to update the Park. The mayor wrote that today there are the final work.

According to him, the boil also work on the Starokievskaya mountain. There will be a new open stair from Landscape alley to the tract, Potters Kozhemyaka. 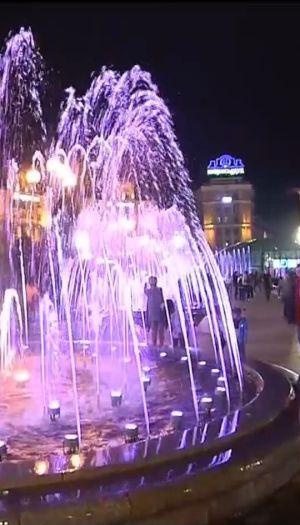