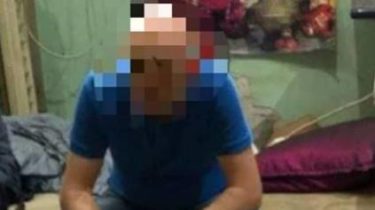 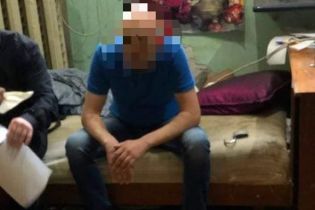 The suspect was detained during obtaining all sum of a bribe.

In Kiev for a bribe in 200 thousand UAH detained the Deputy Director of the Kiev municipal academic Opera and ballet theatre for children and youth.

On Tuesday, may 22, the press service of capital prosecution.

The head of the theatre demanded money from the businessman for granting in rent of theatre for hosting videos. The suspect was detained during obtaining all sum of a bribe in the theater room.

Now the issue about the announcement of the detainee on suspicion in bribery and election of a measure of restraint.

We will remind, in Kiev District administrative court judge Elena] demanded a bribe in the amount of $ 10,000 for making “right” decisions. She was arrested when the first “tranche” in the amount of $ 2,000. Later she was removed from office.