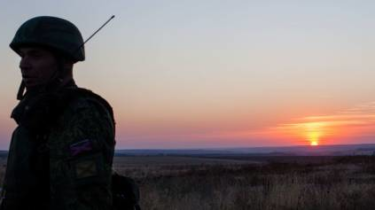 The strength of the Kremlin to stop the aggression on the next day, Nauert

The Kremlin controls the violence in the East of Ukraine and in his power to make it so that it stopped the next day. This was stated by the representative of the U.S. Department of State Heather Nauert.

She said last week in Eastern Ukraine was one of the most violent since the beginning of the year.

Despite the possibility of postponing the summit, the state Department is working on the preparation of the meeting, trump and Kim Jong UN

According to her, the Russian Federation contributes to violence in Eastern Ukraine raised the funds, soldiers and resources to the region.

“We call on Russia to end its aggression in Ukraine and to perform its obligations in accordance with the signed Minsk agreements”, – said the representative of the state Department.

Earlier, on 14 may at Donbass arrived US special envoy Kurt Volker. He criticized the proposal of the Russian Federation concerning peacekeepers in the Donbas. Walker also noted that the price of further offensive for Russia has grown and will grow even more. 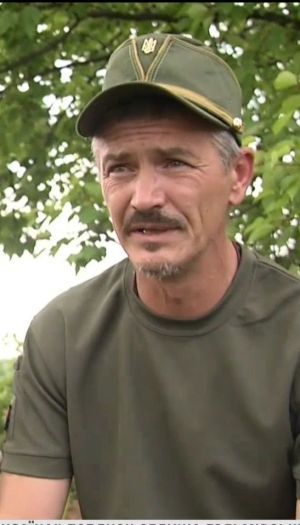