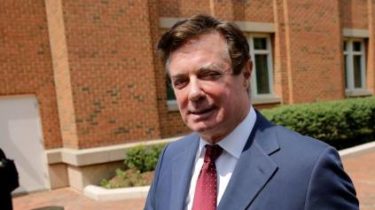 He confirmed that the GPU is the production, which featured Manafort.

The Prosecutor General of Ukraine Yuriy Lutsenko has denied the information media about the blocking of the investigation against the former head of election campaign of Donald trump Paul Manafort.

About this Lutsenko said in an interview with “Voice of America”.

“The speculation around the so-called freezing of the case of Manafort that sounded from a leading American publications (New York Times – ed), is completely untrue. Indeed, the Prosecutor General’s office of Ukraine has the production, which featured Manafort. We have conducted a number of investigative actions and at least four times invited the international legal assistance from American colleagues that we received,” – said Lutsenko.

According to him, last fall, the special Prosecutor of the FBI Robert Mueller summoned the Prosecutor General’s office during its investigation of allegations of collusion of members of the election headquarters of Donald trump with the Russian special services.

“However, I, as attorney General in February this year, appealed through the U.S. Embassy in spectacular Muller with an offer of full cooperation in this matter up to the creation of a collaborative group investigation. Now we have done everything possible to this matter for us and our American colleagues were investigated under the current legislation, including international conventions”, – concluded the Prosecutor.

Throwing the Russian flag and swear words protesters met former adviser to Viktor Yanukovych and former head of the election headquarters of Donald trump. In Virginia, he testified in the case of money laundering, lobbying activities and tax evasion. 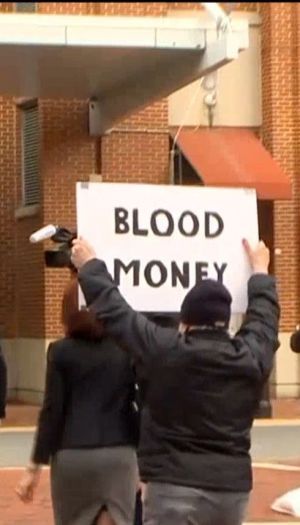 Previously, the NYT published an article stating that Ukraine has frozen the investigation of four cases related to the former head of the election campaign Donald trump Paul Manafort.

An earlier edition of the New York Times published an article stating that Ukraine has frozen the investigation of four cases related to the former head of the election campaign Donald trump Paul Manafort, which is known to have advised the President of the fugitive Viktor Yanukovych of 2004.

The American edition is explained by the fact that the government trump sends to Ukraine pocitacove weapons Javelin.

In turn, the attorney General said that Ukraine has not received from US any queries on legal assistance in the case of Manafort, but willing to cooperate.