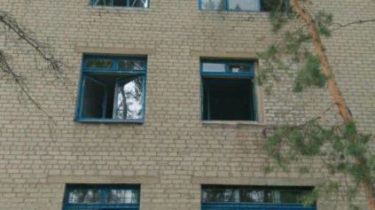 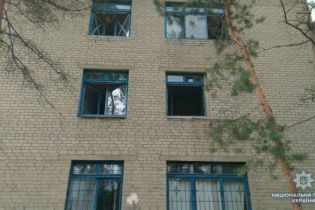 Only by miracle has done without victims.

Russian terrorists fired at the same time two medical institutions of the frontline Turecka long-range howitzers. We had psychiatric and TB dispensaries, says the story TSN.19:30.

Terrorist activity lasted two hours, it resulted in broken Windows, damaged roof and turned into scrap metal civilian vehicles. Since the end of 2014, the clinic never got into the epicenter of the fighting, so the fact that medical facility was targeted by, shocked the doctors. The shelling of the clinic were fired from cannon artillery, and the shape of the funnels and the nature of the damage to the roof allows experts to assert that the battery was shot from the occupied Horlivka. 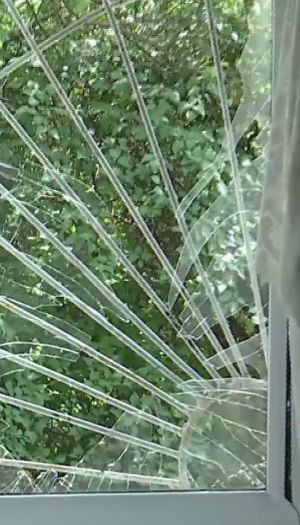 Turecki mental hospital is a unique institution, which often call for help people who are experiencing depression, having psychological trauma during the fighting. Among patients, there are many children who, fortunately, at the time of firing was not there. But just a few tens of meters from the dispensary is the center socially-psychological rehabilitation of children. It is hard to imagine the scale of the tragedy, if the enemy artillery, even by a millimeter shifted the sight.

Difficult times for dispensary are just beginning, because the staff of the medical establishment is convinced that the local authority wants to evict the school, but neither the timing nor the place of evacuation is not named. Therefore, it is likely that the difficult patients of this medical institution will remain in Turecka at all without medical assistance.