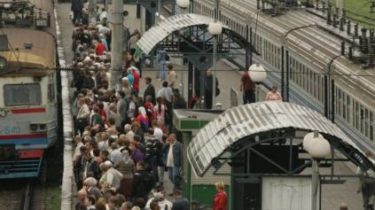 System want to try out on a future train between Kiev and airport “Borispol”.

This was reported by the press service of “Ukrzaliznytsya”, according to a story program “snidanok z “1+1”.

The first system of contactless payments will be tested in the new high-speed train from Kyiv to international airport “Borispol”. At the Central station in Kiev and at the airport will install special terminals for sale of tickets, where you can pay with cash or credit card.

Journalists were shown how the existing branches from Boryspil highway was built about a kilometer branch in the direction of the airport. It remains to construct three kilometres of road, the overpass over the highway and the station near the terminal “D”. The first flight is promised to start by the first of December. One trip will cost about a hundred USD. 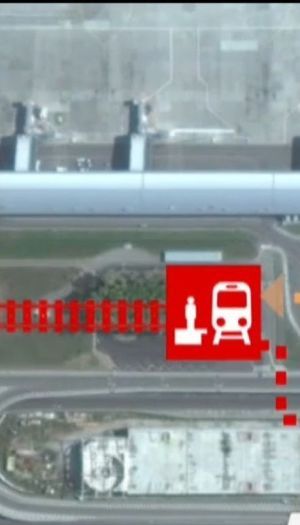