NABU detained on a bribe of $ 90 thousand, the mayor of the village, near of Kiev 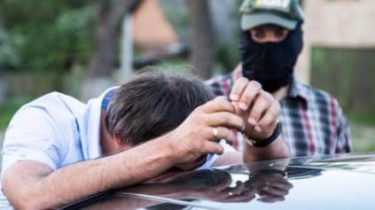 NABU detained on a bribe of $ 90 thousand, the mayor of the village, near of Kiev

The official extorted money for the approval of the documents for the building.

Detectives of the National anti-corruption Bureau of Ukraine detained the Chairman of a village Council of Kyiv-Sviatoshynsky district of Kyiv region. The officer charged with obtaining illegal benefit in the amount of 90 thousand dollars.

Also in this case arrested an accomplice, who acted in collusion with the Chairman of the village Council. “Wrongful gain obtained approval of detailed plan of the territory of the estate residential development with an approximate area of 90 hectares in the Kiev region and actions for signing of the relevant decision of the village Council”, – reported in a press-service of NABOO.

The money seized by law enforcement during a search, detectives Bureau and prosecutors SAP are preparing a presentation about the election by the court of a preventive measure for the suspects.

On the bribe, say in the SBU, found out yet. Today, together with NABU and SAP simultaneously carried out searches at work and home from suspects. In addition, security forces are checking the involvement in the case of another judge of the same court. But to detain the servants of Themis will be able only after the decision of the High Council of justice. 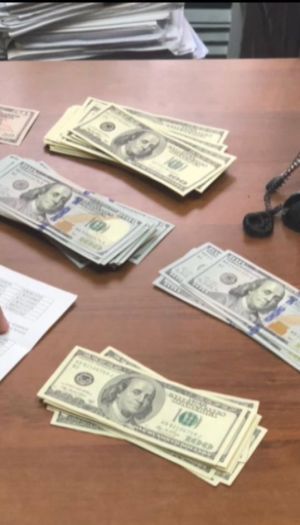