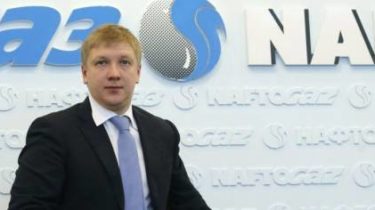 With the offer of negotiations made by the European Commission.

The European Commission will initiate the tripartite negotiations on transit of Russian gas through the territory of Ukraine. In “Naftogaz” support this idea, but want they were attended by the representatives of “Gazprom”, and not the Ministry of energy, which has no legal force in the negotiations.

“We welcome the talks with the participation of the European Commission. We hope that these negotiations will be engaged “Gazprom”, – said the head of Board of “Naftogaz of Ukraine” Andrey Kobelev during a debate in Brussels on the Ukrainian gas transportation route after 2019, reports “Interfax-Ukraine”.

KOBOLEV noted that the experience of previous negotiations shows that they must be the representatives of “Gazprom”. For example, during preddy talks was attended by Russian energy Minister Alexei Miller, who has repeatedly stressed that, say, the company is a joint stock company, “so the Minister’s position is not decisive for him.”

“Gazprom” must be in the room,” – said KOBOLEV.

Tripartite talks could be held in June. At the same time “Naftogaz” will discuss gas issues with “Gazprom” in the bilateral format.

We will remind, the contract on the transit of Russian gas through Ukrainian territory ends at the end of 2019. Moscow has repeatedly frightened that will stop the transit through the territory of Ukraine. This started to build gas pipelines bypassing Ukraine. However, in recent years have increasingly heard statements that the transit will not be stopped and it will amount to 10-15 billion cubic meters a year, if the Ukrainian side will prove the economic feasibility of the new contract. 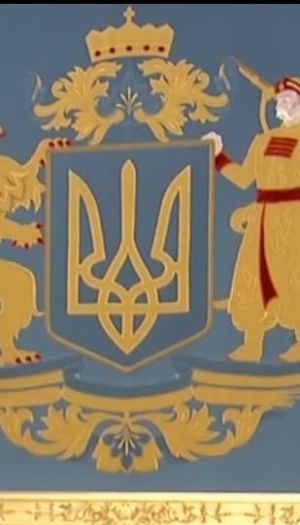