Near the mine Butovka killed 22-year-old Ukrainian volunteer 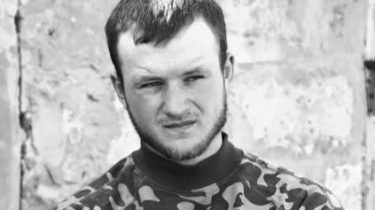 Near the mine Butovka killed 22-year-old Ukrainian volunteer

Also on this day wounded soldiers.

As a result of artillery shelling Pro-Russian terrorists on Ukrainian positions near the mine Butovka was fatally injured fighter “Right sector”. He was 22 years old, says the story TSN.19:30.

Two more soldiers were wounded in the battle near Nevel.

NSDC Secretary Oleksandr Turchynov stressed that this week was a record number of dead and wounded among the soldiers and civilians over the past six months. According to him, Russia is amassing equipment to the Ukrainian border, but the Ukrainian army is ready to resist provocations.

As a result of the shelling of the Ukrainian positions by the Pro-Russian terrorists was fatally injured fighter “Right sector” with the call sign Tricky. To war he left at his own request, three years ago. 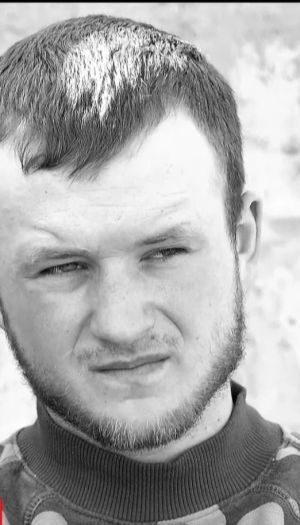