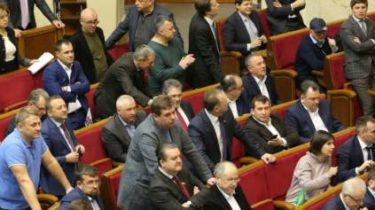 The MPs States that the hryvnia none of them does not consider money.

The presidential administration is a place to address critical issues, so there is love so much to go and see the deputies. Although not all politicians are willing to admit, according to a story TSN.19:30.

The question of regularity of visits Bankova MP Tretyakov called pressure. And then joked: “in the Morning, afternoon, evening, sometimes night.” Taruta says that “grey cardinals” really spend a lot of time. “I don’t know if they’re sleeping there, but go every day,” he says. Chumak even called names. “Those who want to solve their own selfish questions, I’m guessing! Here, Berezenko knows everything, and how much is sold and how many are bought, because everyone says that if anyone buys, it’s him, and to him we must go,” – said the MP.

The administration of President – as a place to address critical issues. How often MPs go to the Bank and that they pull back, in addition to Affairs of state, was questioned by the journalists of TSN. 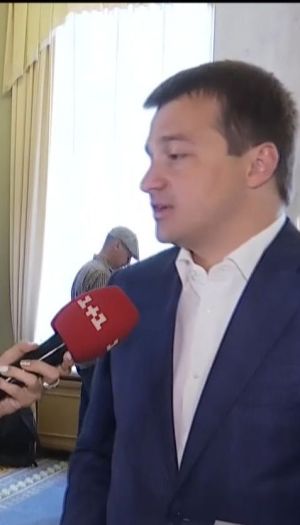 He Berezenko recognized that daily happen in the AP, but the facts of buying of votes does not know. Other deputies clarify that not necessarily it must be a direct agreement. “Constantly barter-agreement,” says Taruta. “In some districts the deputies cut the funds for their order, and then the MPs vote for the budget,” said Ostrikova.

About pricing in the millions of dollars said the Shufrych. “Not exactly hryvnia, unfortunately,” he says. “When the “opposition bloc” voted together with the power of judicial reform, I think they are hard earned $ 20 million,” – says Rabinovich. But Tretyakov ironically that would prefer to sell for the money, but no one offers. “Let’s start with 10 million,” he offers his fee for one solution.