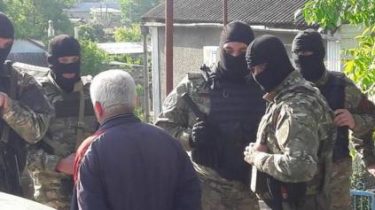 On the continent do not recognize the legality of the decisions of the courts of the Russian Federation of citizens of Ukraine from the Crimea.

Russia illegally detained the Ukrainians in the Crimean Peninsula and to release them. This is accented in a statement, the European external action service communiqué.

The EU officially called for the immediate release of prisoners in Russia Ukrainian citizens, in particular Director Oleg Sentsov, Vladimir Baloga and Crimean Tatars, as their detention is a violation of international standards of human rights. “They were opposed to the illegal annexation of the Crimean Peninsula and was convicted with a violation of international law and elementary standards of justice courts, the jurisdiction of which the EU does not recognize”, – stated in the document.

The Europeans also called it “extremely disturbing” the fact of the oppression of the Crimean Tatars and the increase in the number of injured activists, in particular the detention of 21 may Servers Mustafayev and Eden smaïl. These actions of Russia in the EU is interpreted as persecution and serious violation of the rights of the Crimean people. 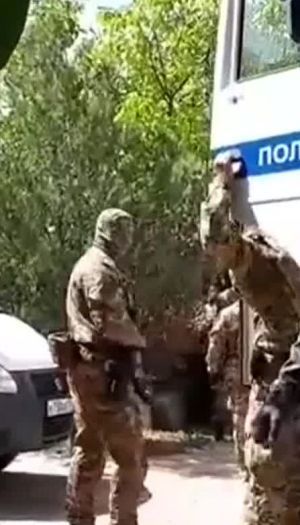