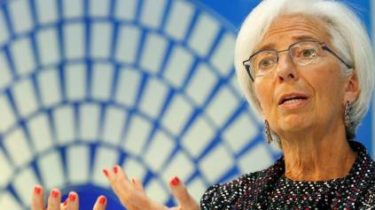 She called the three most important economic problems.

The head of the International monetary Fund , Christine Lagarde, told about the most important problems of the world economy, comparing them with the looming black clouds.

So, the first challenge level and the debt burden that weighs on the shoulders of modern States and corporations. According to Lagarde, it is approximately 162 trillion dollars or about 225% of world GDP. “This is much more than it has ever been,” she said.

The second “cloud” is financial fragility, which is likely to lead to an outflow of capital from emerging markets and middle-income countries. Logard said that this will happen in particular “as a result of tightening monetary policy in the United States.” Lagarde also added that “the economy corresponds to full potential and there are incentives to encourage even more.”

The richest on the planet. The ranking of GDP per capita lead the country dwarfs

The third “dark cloud” – the desire of some to undermine the system that has guided trade relations.

The head of the IMF concluded that the storm of these clouds will attempt to put an end to the rules that govern the movement of capital, services and goods. “This is cloud, for which we must follow,” said Lagarde.

Recall, the IMF gave a disappointing Outlook the Russian economy. The rate of growth will be less than that of neighboring countries in Eastern Europe. 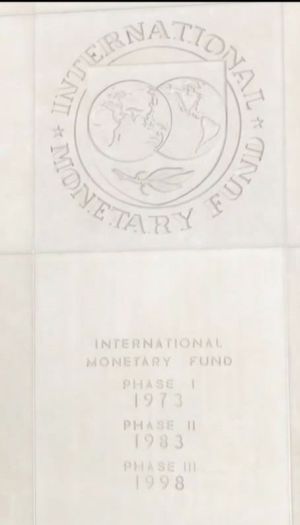