“All seeing eye”: the police and security services to put a bullet in the center of Kiev the latest cameras for the safety of the Champions League final 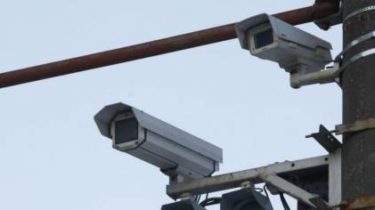 “All seeing eye”: the police and security services to put a bullet in the center of Kiev the latest cameras for the safety of the Champions League final

The situation in the capital is monitored online.

Record 10 thousand police officers follow the law and order in the capital in all fan zones near the stadium. On the security of the Central part of the city has 150 surveillance cameras, says the story TSN.19:30.

In the area of the Olympic stadium from the morning pass only cars of residents and cars of special services. Close to the hotel, where the team “Liverpool”, appeared “all seeing eye” – so the police called the bus, which mounted several video cameras and monitors. The system recognizes a face, the computer compares them with a database of UEFA – in this way, the cops are aggressive ultras. “They are few, behave calmly, but at any moment, as we saw last night, the mood of the fans may suddenly change. And joy can break or umbrella to pull out a pot,” explains head of communications and telecommunications of the police of Kiev Sergey Mahdi.

Videoprojektori using computers looking for aggressive ultras, which is already in the database UEFA

A record ten thousand law enforcement officers follow the rule of law in the capital in all fan zones and of course near the stadium. And also one hundred and fifty cameras: the police not only track in real time what is happening on the streets of Kiev, but with the help of computers looking for aggressive football hooligans. 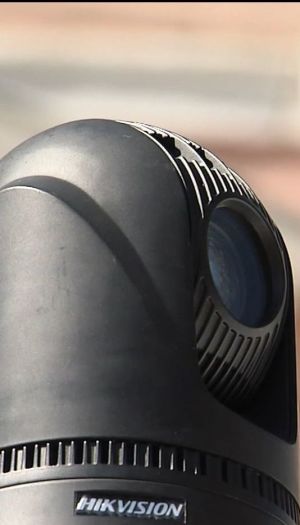 The members of the monitoring hall carefully peering into their monitors, they monitor the situation in the capital online. “In the city centre we there is no dead zone as such. Festive atmosphere,” – said the Director of the Observatory Nikolai Pikhtin. With cameras police managed to uncover several of the offences – theft and disorderly conduct. The headquarters are set up serious – there are security officers, police and representatives of UEFA, the situation is not only carefully monitored, but also calculate its development forward.

Khreshchatyk “boils”: fans of “real” and “Liverpool” stretching my throat before the Champions League final

In the eyes of journalists, experts note on monitors theft of the flags. While the staff continue to track a group of offenders, it’s already hurtling along the patrol. The police admit that if all crimes were like that – it would be very nice. Expect all the hottest night in and night out. On Sunday, according to law enforcement officers, work will be much easier.